Singapore and Malaysia sow the seeds for cross-border success

Launched in 2014, Singapore’s FAST is a real-time electronic fund transfer service that allows individuals and entities alike to conduct electronic transfers. PayNow, an overlay service that sits on the FAST platform, made its debut in 2018 to facilitate real-time transfers between retail consumers with a personal telephone number or national identification number, functioning as an alias to a retail bank account. The service then expanded to allow for immediate B2C transfers, then B2B real-time payments.

In Malaysia, the Real-time Retail Payment Platform (RPP) was officially launched in early 2019 following a multi-year effort to modernize the country’s payments infrastructure, bringing together financial institutions, retailers, billers, telcos and government agencies using a standard connector on a new and modern platform. Implemented by Payments Network Malaysia (PayNet), within only a few months and creating links with more than 30 banks, the RPP platform is now integrated with a number of additional ecosystem players including Grab (car hailing and delivery app), Fave (shopping and discount app) and Touch ‘n Go (electronic toll collection platform for highways and ticketing system for major public transport). Banks have integrated to the platform, which helps to drive digital adoption across a number of sub-segments.

Although many of these projects have been domestically focused, we are starting to see the seeds of cooperation as countries leverage domestic central infrastructure to create cross-border linkages. In 2017, Singapore’s NETS, Malaysia’s PayNet, Thailand’s ITMX, Vietnam’s Napas and Indonesia’s Rintis came together to sign an MOU to push regional collaboration for real-time, cross-border payments.

Malaysia’s and Singapore’s payment service infrastructures (PayNet and NETS, respectively) officially launched real-time, cross-border debit card payments in late 2019. They are now building on this collaboration to offer Malaysians and Singaporeans the option of cross-border instant credit transfers and QR code payments between Singapore and Malaysia. Meanwhile, the Bank of Thailand and the National Bank of Cambodia also announced the launch of interoperable QR code payments that will allow Cambodian tourists in Thailand to pay for goods and services with their Cambodian digibank app. This was developed as an overlay service on Thailand’s PromptPay system and will likely be extended to include Singapore and Myanmar as well.

The fees for most domestic real-time payments, such as Singapore’s FAST and Malaysia’s RPP, are very low. With low fees as a baseline, it is conceivable that any cross-border solution based on domestic real-time infrastructure should also remain economical in its pricing. Indeed, many of the formal ASEAN discussions about cross-border payments have been about reducing costs for consumers, who often pay 3-5 percent in fees for a cross-border transaction facilitated through a credit card or bank transfer.

QR codes are likely to be an important piece of the cross-border puzzle. Historically, a card transaction relied on a magnetic strip or a chip, but QR codes have opened the possibility for cardless, secure and hardware-independent payments. As QR code standards are agreed upon both globally and across Southeast Asia, they could emerge as the primary channel for retail transactions; they are already being integrated into domestic real-time payments infrastructure. RPP in Malaysia has implemented standard national QR codes, as has PayNow in Singapore and PromptPay in Thailand, which allows for static or dynamic QR code-initiated payments.

While the benefits of an intra-regional, real-time payments system are clear, some key challenges need to be addressed. Firstly, Asia’s diversity makes it hard to develop a standard and cohesive cross-border payments network for the region. More than 50 countries in the wider region have their own unique economic and political priorities. Even in Southeast Asia, ASEAN member countries are widely spread across the ease of doing business index, reinforcing the heterogeneous nature of the region. Unsurprisingly, it has been difficult to achieve regional consensus on major initiatives in the financial services sector.

There is also concern about a regional network’s potential governance. In this case, it is hard to take learnings from other regions, such as Europe, where the establishment of SEPA was reasonably straightforward given that participants were already part of the European Union and mostly used the common Euro currency. The SEPA infrastructure and network are “owned” and governed by the European Central Bank (ECB), which also regulates most of the rest of the European financial industry. ASEAN does not have these advantages: with no common currency and with each country having its own financial regulator, agreeing to a common framework for an international payments system has been challenging.

Finally, there is the need for common and compatible infrastructure to drive interoperability, a key prerequisite of any cross-border payments system. Technology plays a critical role in enabling collaboration to achieve such interoperability, ensuring that systems are secure and in compliance with international standards to support innovation and cross-border connectivity in the future.

While these challenges present hurdles, the needs of businesses and consumers are helping to propel Southeast Asia towards the realization of a multi-country, real-time network. Standardized, instant and seamless payments will help enable intra-regional economic activity at a lower cost and encourage future growth – something that is now an even higher priority as the COVID-19 pandemic leads to shifts in consumer attitudes towards digital payments, and nations focus on reinvigorating their economies. Real-time payments might not play the starring role but could well be a key building block of new ways of transacting and doing business across the region. 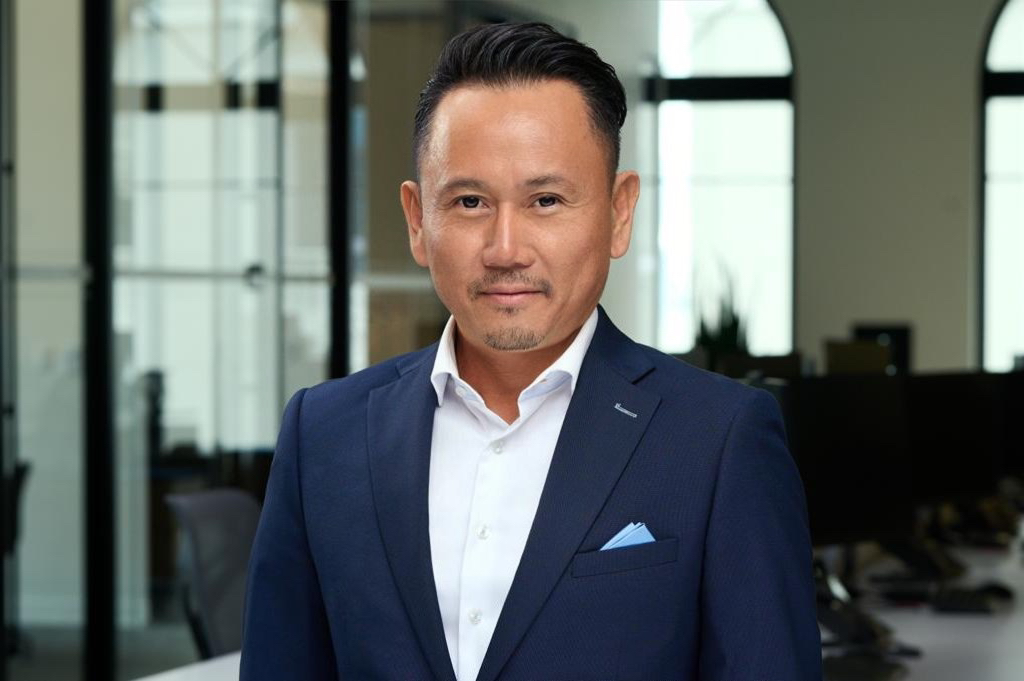